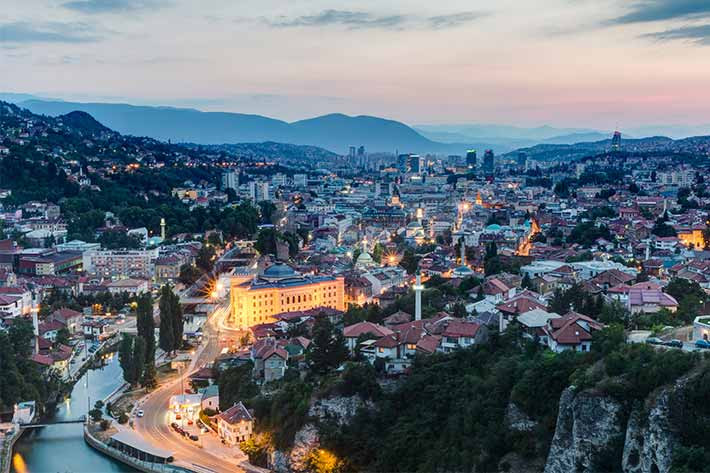 One world intellectual said: „If all the cities of the world were destroyed and only Sarajevo remained, civilization could be reborn in Sarajevo.“

In order to understand the richness of the history of the area where Sarajevo is located, it is interesting that the first human settlements in the area of ​​Sarajevo date back to the Young Stone Age. This place was inhabited by Illyrians, Romans, Slavs, in the Middle Ages this area was part of the Banovina of Bosnia, and Kingdom of Bosnia, Ottoman Empire, Austro-Hungarian Empire; Kingdom of Serbs, Croats and Slovenes; Kingdom of Yugoslavia; Socialist Federal Republic of Yugoslavia and Republic of Bosnia and Herzegovina.

Sarajevo is a city you have to experience, it cannot be described.

Sarajevo is the capital of Bosnia and Herzegovina and its cultural, administrative, economic and social center.

It is located between the Olympic mountains in a valley, through which rivers flow and mountains surround it.

The climate of Sarajevo is pleasant, moderately continental. The people of Sarajevo are known as one of the kindest in the world. Kindness, hospitality, a multitude of history, cultural, sports, scientific, cultural and civilizational achievements are some of the main features of Sarajevo.

Sarajevo is known in the world as European Jerusalem, due to its religious and cultural diversity, which has lasted continuously for more than half a millennium. It is one of the few cities in the world where in a radius of 100 meters you can find a Muslim mosque, a Catholic church, a Jewish synagogue and an Orthodox church.

To get an idea of ​​what Sarajevo is, we will quote a world-famous: travel writer; screenwriter and director; musician, athlete and actor.

„There are many cities called Saraj in this world…, but this fortified Bosnian city of Sarajevo is the most advanced, most beautiful and most lively of them all.“

„When you go to Sarajevo what you experience... is life.“

„This is the most beautiful city; sophisticated, complex and multicultural.“

Bono, lead singer of the band U2

„There's nothing prettier than my arrival in Sarajevo, with the welcoming smiles of dear people. I have a feeling that everything in BiH is prettier, that the sun is shining stronger, snow is whiter, rain is less wet, people are happy, despite all the problems they have. Nowhere in the world have I seen more jovial people.“

„I was interested in coming here.... I've been impressed by the beauty of the city and I think it's a shame to see that a city like this could be attacked. I will treasure this award. I don’t think there is another city in the world that has shown such heart in the face of so much tragedy.“ 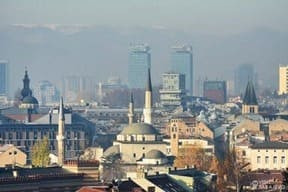 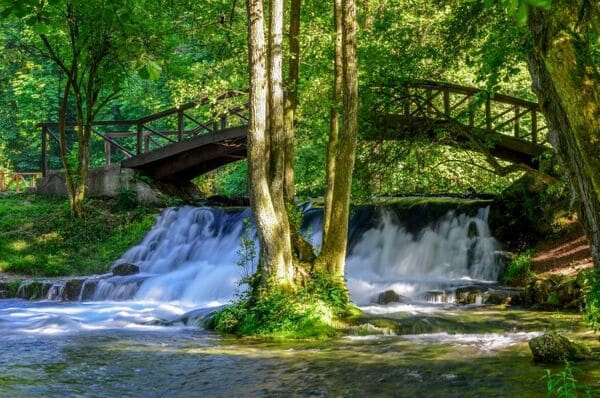 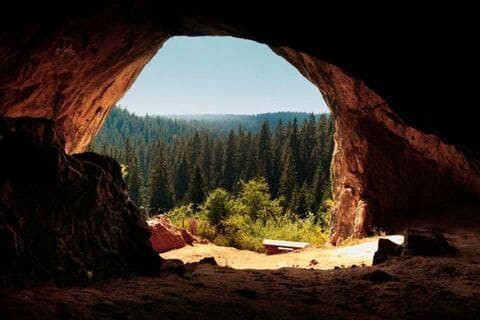 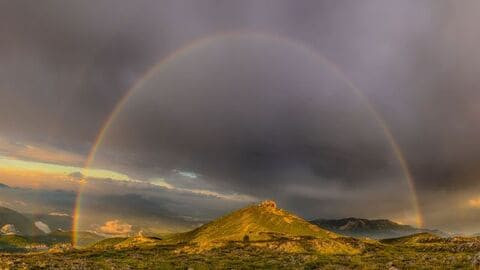 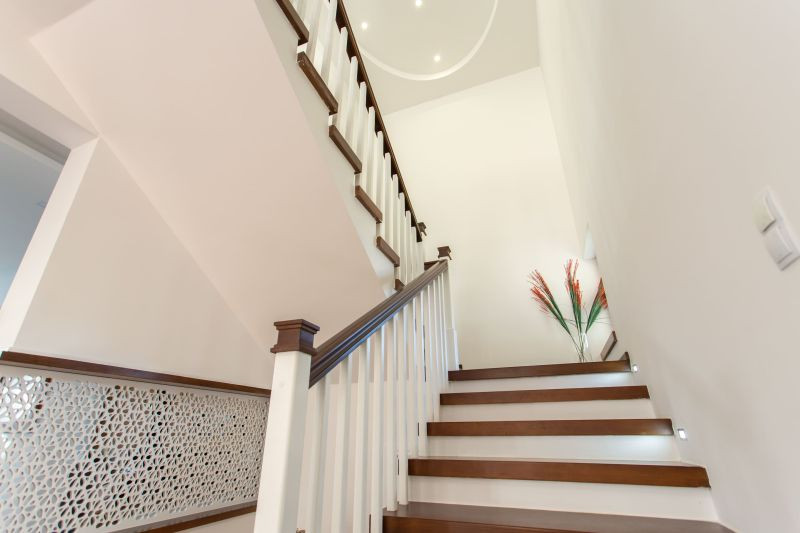 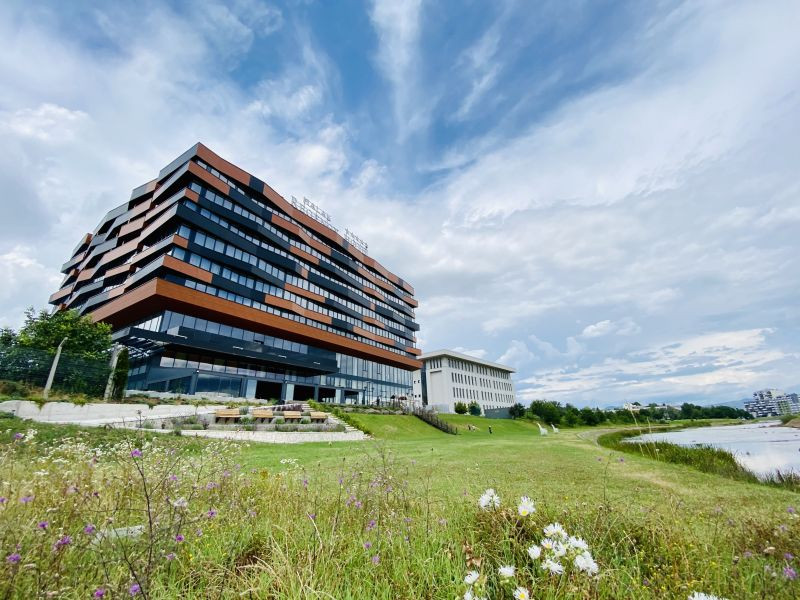 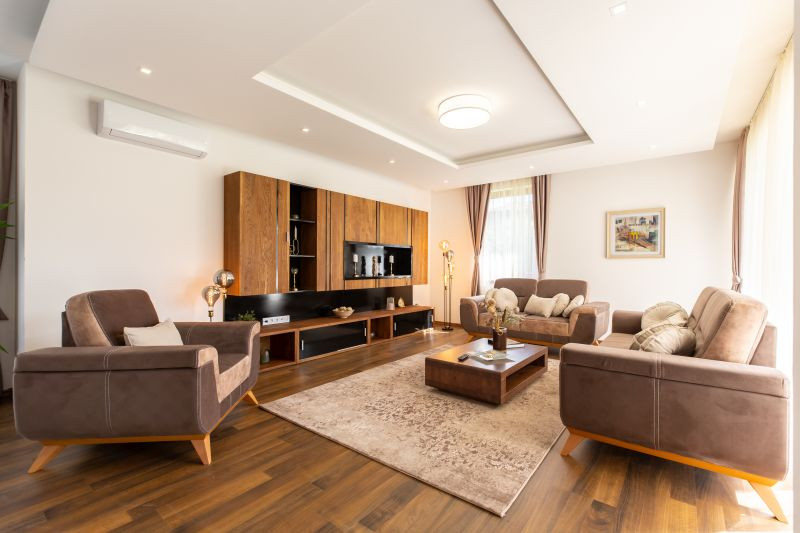 Malak Resort is a luxury resor... 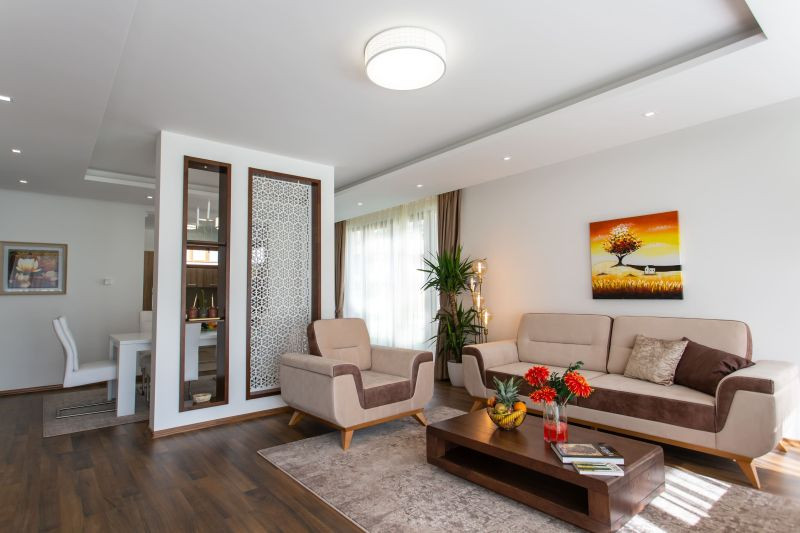 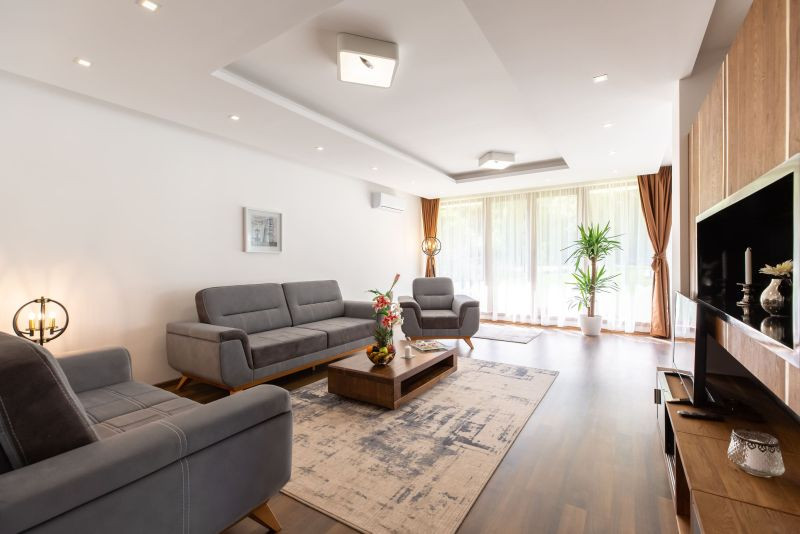 During the design, constructio...

Malak Resort is luxury resort with the best location in Sarajevo, capital city of Bosnia and Herzegovina. Located near one of the most beautiful natural parks in Europe - The spring of the Bosna River. Malak Resort is consisted of 33 luxurious villas for rent, generously furnished and with object for common facilities.